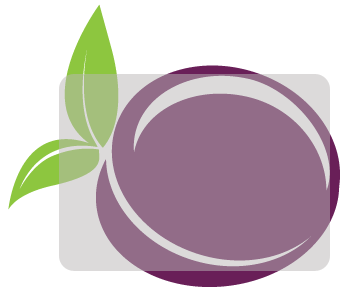 The term transparent has recently received a really “bad rap.”  Politicians and corporate America have guaranteed transparency, however, they have usually disappointed their respective constituents and customers.
Nevertheless, Jason and I believe that not only is transparency a core principle of Plum, it is essential in establishing trust.

Transparent, as defined by the Merriam-Webster Dictionary, is as follows:

a :  free from pretense or deceit :  frank
b :  easily detected or seen through :  obvious
c :  readily understood
d :  characterized by visibility or accessibility of information especially concerning business practices

Why have attempts at transparency, despite good intentions, failed so miserably?

First, I think it is really difficult to be all of those things when talking about complex issues.  Second, their motives are usually different than their audience.  For example, taking advantage of users and their money is much more difficult to do if you're completely honest about the reasons behind a certain product feature.  Additionally, it might be impossible to pass a law if the majority of voters oppose it based on their understanding of the motives behind it.  Thus, businesses become very opaque and politicians do what politicians do.

In TechCrunch’s recent article, “Why Privacy is the WrongConversation,” they highlight transparency’s role in these data-driven times.

What makes Plum different?  Simply put, Jason and I are like you; we are the audience for Plum.
We do not want to participate in any social platform if we do not understand why and how our data is being used.  In addition, we accept the responsibility you entrust in us when you agree to join Plum. We commit to you, as the co-founders of Plum, to be as open and honest as possible.

We hope you have enjoyed learning more about Plum and our company’s three core principles:

We look forward releasing a beta in the near future and encourage you to stay connected, after all, its what we have in common.